Old enough to drink?
Totally Not quite

Homegrown from a small homebrew shop to a 11,800 sqft facility,Wilmington Brewing Company is excited to serve you fresh local beer straight from the tank to your glass. Located right in the middle of Wilmington, WBC includes a 3bbl and 25bbl brewery, tasting room, and a homebrew supply store. We look forward to seeing you soon!

Wilmington Brewing Company and Wilmington Homebrew Supply are owned and operated by John and Michelle Savard.

We are Wilmington natives that have fallen in love with the craft beer and wine culture. We both went to the University of North Carolina Asheville. 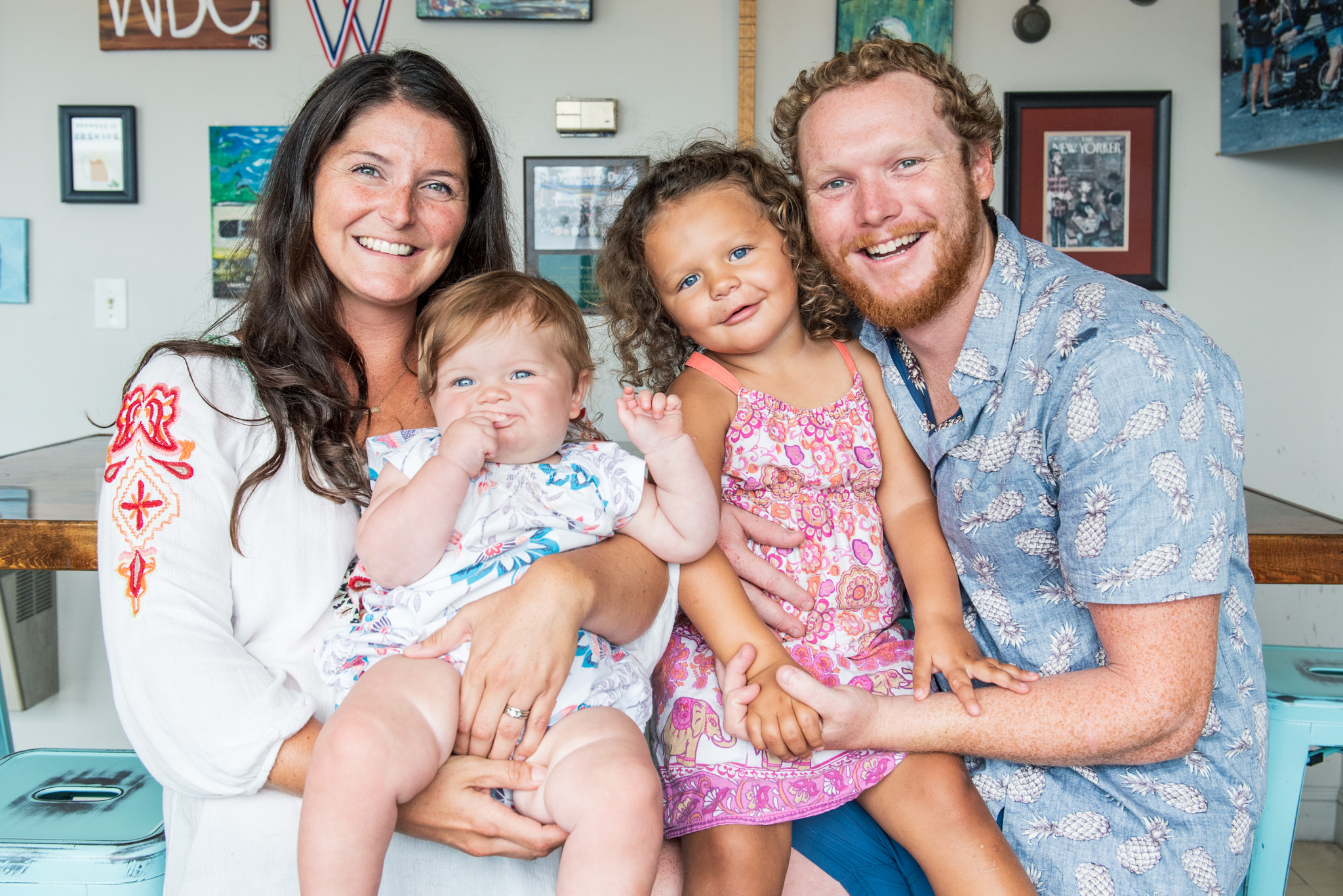 We took a trip to Europe touring many different breweries in 7 different countries. One of our favorite experiences was touring the Cantilion brewery in Belgium and meeting the head brewer. We also took a private tour in a German regional brewery named Farny.

John was offered a job at the local home brew supply store which is one of the best homebrew supply stores on the east coast. He was working and learning about the industry as fast as he could. He gained a great deal of knowledge about homebrewing and what was important in order to succeed as a homebrewing shop.

John graduated from UNC Asheville with a degree in Business Administration and Michelle a degree in Mass Communication, but most importantly a passion for brewing.

We moved back to our home, Wilmington, and opened our dream:

Wilmington Homebrew Supply and Wilmington Brewing Company. The home brewing community in the Wilmington area is one of a kind, and we will offer all levels of brewers the very best supplies.